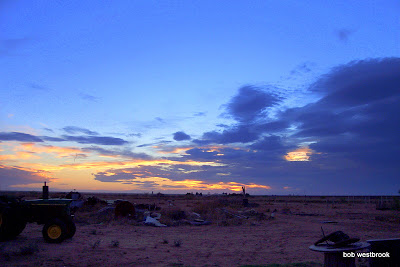 4/20/11 Wednesday
That’s as far as I got Monday. Never finished writing about the Kairos event in Lamesa. It was a marvelous time where we could see God move in the hearts of those many would have considered beyond being able to be touched. At least 4 people gave their lives to Christ and many others rededicated their lives, turning away from old lifestyles to a new one.

I am tired right now. Beat and struggling to focus so as to write this and not fall asleep. Just got back from picking up my medications from the VA in Big Spring. These new meds are of a type that can’t be mailed and must be picked up. 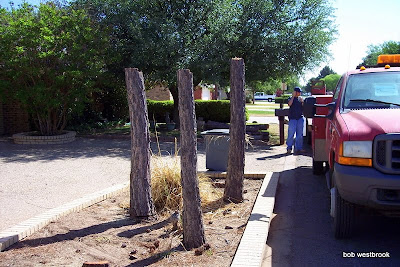 Earlier today I picked up Tye, the new resident at Stepping Stone halfway house that is working for me, and we finished the tree job we started yesterday. Saw Bill there, because his neighbor saw me cutting down Bill’s trees and thus I got this second job, so we were next door. Told Bill all about how God had provided for us through his asking me to cut down his trees. “These boots I’m wearing were made possible through the money I earned cutting down your trees. Thank you for that.” I told him. Now, through that, I have this second job, and the money earned will allow me to replace the fuel pump on the tractor, among other things. I explained how God always provides for us, just enough, just in time. 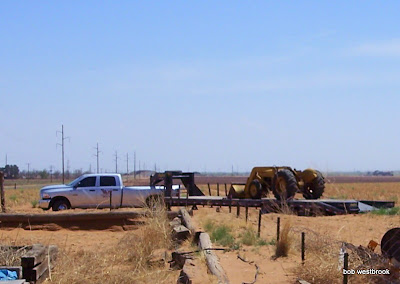 There's the Massey, being hauled away. I sure could make use of the front end loader, but we have bills to pay.

Guess what!!! It happened again. We had just gotten back to the farm with the tree logs from the job when I heard the dogs barking like crazy, as they always do when someone new drives in. It was a dually with a thirty of so foot gooseneck trailer and four guys in it. They got out, I put Rascal and Trixie in the house, and went up to see what they wanted to talk about, figuring they wanted to ask about the diesel truck and trailer we have a for sale sign in. Was surprised to hear them ask about the Massey Ferguson tractor. It’s been broken down and sitting out back for two years now and was the last thing I figured someone would be interested in. I explained the transmission had broken and it’d been parked for a while, but they were still interested. They looked and asked questions so finally the tall guy said “How much do you want for it?”. I said “twelve hundred” doubting they’d want it. “Would you take a thousand cash?” he replied. After thinking about ten seconds I said yes and we had a deal. We’d been taken to the cleaners when we bought it, lied to and deceived, and thus paid way more than the thousand, but it was broken and I couldn’t afford to even fix it so it was a blessing. Cherie has just lost her job and we’re scratching to make ends meet but this is how it works around here. God takes care of us.

I am fighting to not fall asleep. We have church tonight and I want to make it. Cherie’s at a job interview so maybe I’ll turn on the news, that will be on in six minutes, and accidentally take a nap.
Posted by Bob Westbrook at 7:10 AM