Time to get back to blogging 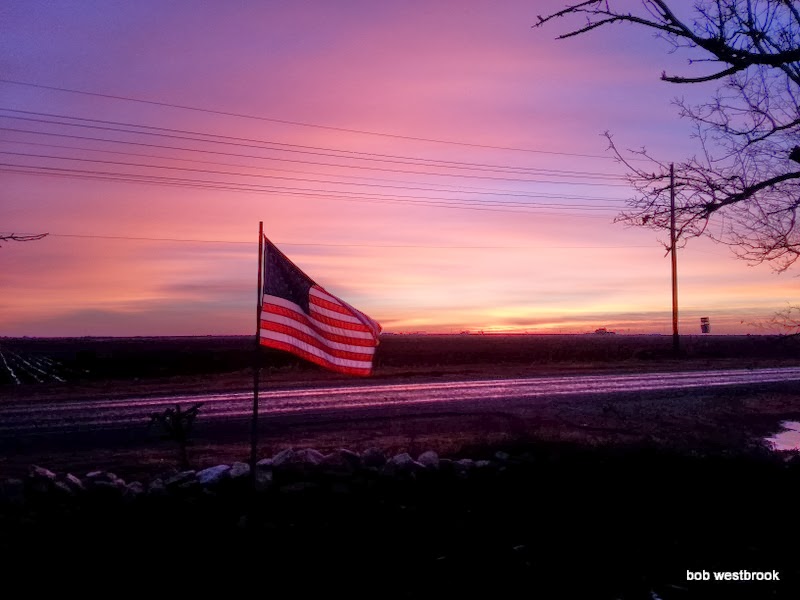 I have been sick for nearly a month, since February 6. This thing just won’t go away. It is a sore throat with fever and bloody sinuses. Went to the VA and got 7 days of antibiotics. When those ran out I went back and was told I did  not need any more so should gargle with salt water and tough it out. Tried that for two weeks and then Cherie caught it from me. “Heck with this” I said so we went to a health clinic in Big Spring. It cost us over $300 but we need to get well. Last night had another fever and woke up again to a soaking wet bed. Cherie had bought new pillows because the other ones were pretty much ruined from all the sweat generated during this. On top of all that my gout flared up with a vengeance. First one foot and then the other got bad. Felt like I had broken the bones in my feet when I tried to walk. Just getting to the bathroom was quite a challenge. Hopefully we are over it. I have to wonder why I got so sick for so long. Was God trying to get my attention? Did I have some sin in my life that would cause this? Or perhaps God just needed me to slow down. I don’t pretend to know. I know that all things 0work out to the good of those who love God and are called by Him so will accept that there is good that will come from this pain.

There is so much that has gone on I must work to catch you up. The place on the interstate we have been working to purchase finally happened. It was rough going for a while. In fact we had just about given up hope that this vision we had for a future would ever materialize. I worked to let our friends and acquaintances know about the opportunity we saw here and asked if any would be willing to help for over a year. There was a mixed response, which was expected. Not everyone is in a position to invest in a startup business and even if they were it would be wrong to simply expect them to desire to get involved. That is not how it works and I knew that. But in the end God put this together. Right at the very end. I had toiled to get things together and had attracted some interest but when it came down to it the owner of the property was done being patient. A year earlier we had investors lined up but then the title was found to be “Cloudy” so much of that funding disappeared. Now we were told by the owner “You have until Friday or I will sell it to someone else”. That is when everything suddenly seemed to come together. When all is said and done we will say “Look what God did”.
Posted by Bob Westbrook at 5:33 PM

good to be back, keep on posting it's really good reading your blog

I love looking at this photo btw welcome back, love to read more of your posts

keep healthy! i enjoy reading to your blog. Looking forward to your next blogs.