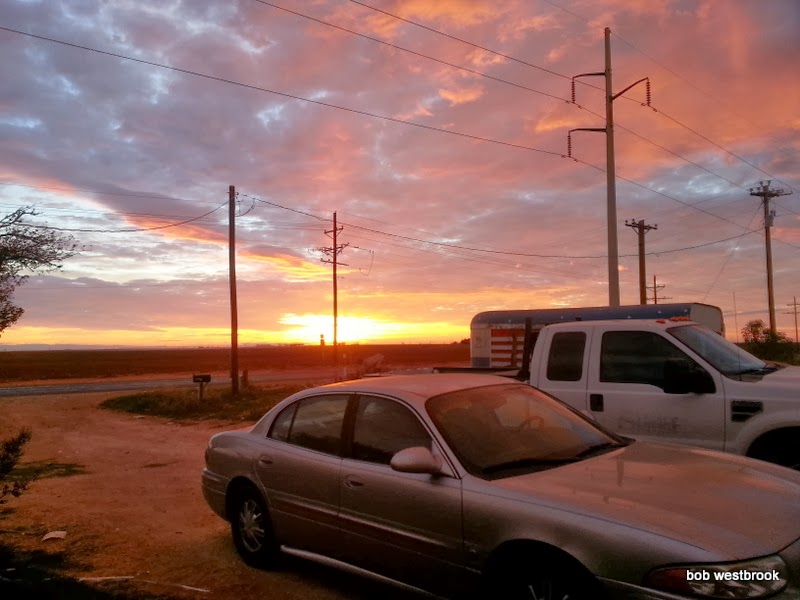 1/6/14 Monday
"This is the judgment, that the Light has come into the world, and men loved the darkness rather than the Light, for their deeds were evil. 20 "For everyone who does evil hates the Light, and does not come to the Light for fear that his deeds will be exposed. 21 "But he who practices the truth comes to the Light, so that his deeds may be manifested as having been wrought in God."

Almost everyone is familiar with John 3.16,” For God so loved the world that He sent His only begotten son, that whoever believes in Him shall not perish but have eternal life.”  It is wise to study the context of all scriptures for failing to do so could mean you miss some important points. I have watched the truth of this scripture happen many times, and it often brings great sadness. There are so many we have known who feel the need to hide what they do or have done. Like rats scrambling to dark holes when a light switch is turned on these people work hard to not allow others to know what they do. The saddest part of that is these are often church people, and some are even pastors. Don’t they know that everything done in darkness will come to the light? In Luke 12 we find Jesus saying this “ Beware of the leaven of the Pharisees, which is hypocrisy. . 2 "But there is nothing covered up that will not be revealed, and hidden that will not be known. 3 "Accordingly, whatever you have said in the dark will be heard in the light, and what you have whispered in the inner rooms will be proclaimed upon the housetops.”

It is interesting that Jesus, the Son of God who knows all things and will ultimately be the judge of us all, speaks of the hypocrisy of the Pharisees as a prelude to announcing that all things will be exposed, that there will be no secrets. The Pharisees were the religious leaders, the pastors of that day, the ones who taught and shepherded everyone regarding the things of God. In their minds they were all that, holy and even exceptionally better than everyone else. They were proud and with that pride came arrogance. There is a deception that comes with such self-righteous pride, a deception that blinds such people to their own heart. Can you imagine this? They had the Son of God walking and talking in their midst, performing miracles such as had never been heard of before. But Jesus constantly exposed their hypocrisy, and was a light in the midst of great darkness so these self-righteous, holy, educated, leaders of the people in all things Godly, decided to kill God’s Son.

This is nothing new, because almost every prophet that God sent to warn His people that they were living wrong and because of that some bad things would happen if they did not change, was killed, beaten, ridiculed, and rejected. No one likes being told they were wrong, or at least very few people do. Personally I appreciate someone pointing out an issue in my life. This is because my life belongs to God and I understand that everything I do reflects on that. If I am doing something that will cause another to reject God, or despise Christians in general then I want to recognize and change that behavior. For one thing I understand that I will answer to God for every idle word I speak and that if my actions cause someone to turn their back on God then that person’s blood is on my hands.