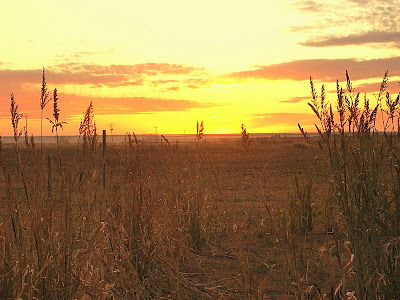 It's a rough morning for me. Not moving fast at all and my ability to think things through is hampered. Probably running a four on the bob scale. Yesterday I worked for the old man and did well. When I came home I worked mostly on the dog house. Quit at seven because it got to where even walking was a chore and I kept tripping, having to hold onto things as I moved about so I wouldn't fall. Cherie came home right when I was turning everything off in the garage and she could tell right away how bad I was doing. That was it, I came in and laid down. Cherie fixed dinner. I had forgotten to eat lunch, which probably didn't help things. Hope the rest of the day gets better. The doghouse I'm making will probably be to heavy for me to move. No probably about it, it's already too heavy and I'm not done.
Posted by Bob Westbrook at 8:13 AM

Bob, when you are feeling better, will you let me know how you track who comes to your site? Thanks sir!

I use two sites that provide such services. One is Maptstats and the other is called "Statcounter". Both are free but if you pay you can get much more. You can find links to both on the right side of this blog right underneath my links. The mapstats button is identified but the link to Statcounter is the button that shows how many visitors I've had. Just click on it. Mapstats started not working well so I found Statcounter, which gives a lot more info on who visits, what they look at and download.