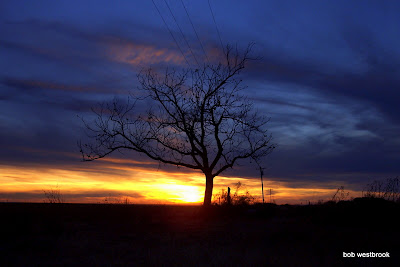 12/4/10 Saturday
Hard to believe we are already four days into December. I called Ricardo yesterday to let him know we had decided to get the more expensive brushed nickel bathtub fixtures so he called the plumber to let him know. Ricardo called back much later to let me know that the plumber won’t be here today, something came up. Cherie was just arriving home from work so I told her. She cried. She got angry. She has every right too. All of this is the fruit of someone that started this whole project with a lie, telling the pastor and church we only had a garden hose running through the window for water in our bathroom. That person won’t talk to us and avoids us like the plague, not necessarily because of the bathroom project, but because I had a word for her a month ago that because of compromise the enemy was at the door to devour. Meantime we are now totally without a bathroom, with the exception of the lone toilet sitting by itself. I am so glad I didn’t let it be removed when we were tearing down the walls.

Yesterday I lost a big part of the day because of a slow down. It was a bad one and lasted for hours. Even talking to Cherie was difficult as I had a hard time forming words and pronouncing them where they could be understood. Despite that I worked hard to joke and get Cherie to smile, but that was like running up an escalator going down. The moment I stopped it took me back down, negating the progress made. She’s still having a hard time with it this morning. We are planning on going to the Christmas party put on by our old Sunday school class from Midland. We will go to the widow’s house this afternoon and clean her ceiling fans and other areas for her. She had planned on doing this herself, an 80 or so year old woman with a fractured hip, balancing on chairs to reach ceilings. As soon as we heard this we volunteered to do it for her. After we clean Cherie and I will be able to use the widow’s second bathroom to take showers and clean up ourselves. I’ll be able to shave with a mirror. 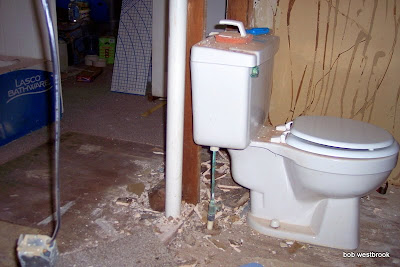 Meantime, I’m looking at what needs to be done in the bathroom. Do I put two by fours here, or there? Should I put drywall all the way to the floor or just at the top? What about the ceiling, must I take it all out? Or can I put a sheet of the purple board that is mold resistant right over the existing drywall? Let’s see, that purple board is a half inch thick so I must leave room for that thickness when I screw the two by fours in. Is there room for the shower with that extra thickness? Must I drill holes in the floor for the drain before I build the wall? We don’t even have a drain now because the plumber said what I’d bought was the wrong thing. I called Ricardo to see if we can at least get the parts from the plumber. He said the plumber would get them this morning but we haven’t heard. Another new problem is the price on the brushed nickel may be much higher than I had thought he said. Instead of $160, maybe as high as $250. As Ricardo interpreted for the Spanish speaking plumber I’d gotten the impression that the chrome fixture was $80 and nickel $160. What a mess. We can’t afford a $250 price and stretched to make the $160 one. If we’d had any idea things would turn so difficult we would have been happy to keep things as they were. It wasn’t our idea to do this in the first place. Again, it’s the fruit of someone living in sin and running around trying to do all kinds of good works for a variety of people and causes, but we’ve seen several bad results come out of it. Her heart is sweet in wanting to help, but there is something off there. Poor judgments and decisions made that have caused others harm. She had asked me to “baby sit” a young woman just getting out of jail. I ran from that with all I had, wasn’t even going to think of putting myself in that kind of compromising position. What I see is that because of willful compromise she has opened the door to influences that are not from God, but from the father of lies. We pray for her every day and I pray for her several times each day.

It sure has gotten cold. Didn’t watch the weather yesterday but there is a strong wind that has come up out of the east. Lots of blowing sand and because the wind normally blows out of the southwest there are hundreds of tumbleweeds dislodged from where they came to rest and heading out in a different direction.

I still need to write letters to the inmates. The slowdown yesterday put an end to all that. I think I’ll tackle one right now, and then go stare at the bathroom some more and try to figure out what should be done and how to do it.
Posted by Bob Westbrook at 7:19 AM